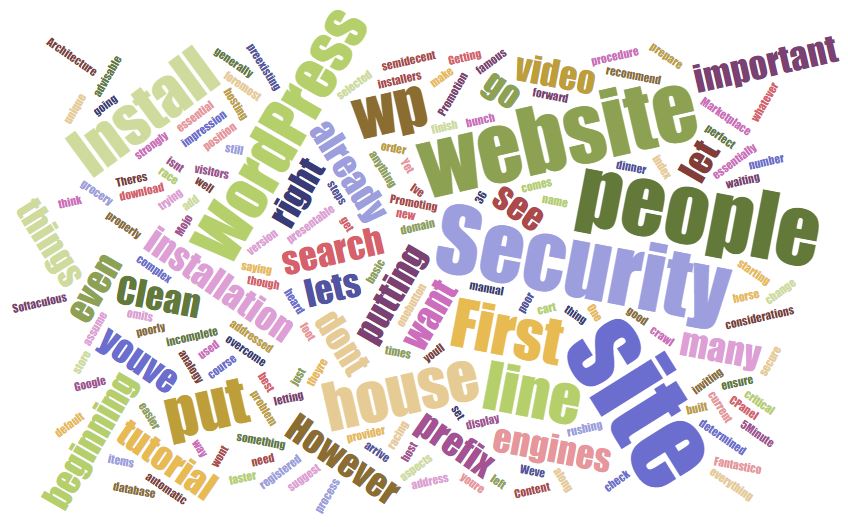 Just about anything that can affect rankings (and more than a few things that don’t) has had its day in the sun at some point. The valid concerns continue to be valid -“ the others continue to be tail-chasing exercises. And a lot of serious practitioners continue trying to educate site-owners on which continue to be head-bangers.

Sure, weighting can change – and often does -which could conceivably allow a factor to have the same importance as before (or even greater), even after adding more factors to the mix. But I think that would apply only rarely. Essentially, what this means is that in order to accomplish what you could gain several years ago for a site’s rankings, you now have to have a broader focus – go after more factors.

My philosophy is to go after all of them – or at least as many as are practical and likely to be beneficial for your site. Since you’re likely to see smaller gains with individual wins, you need more small wins to get the prize, right? There’s not much to be gained by having killer content if your page takes 20 seconds to load – who’s likely to stick around long enough to ever read it?

The key, of course, is to learn which factors will give you the biggest bang for your buck.